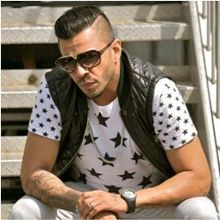 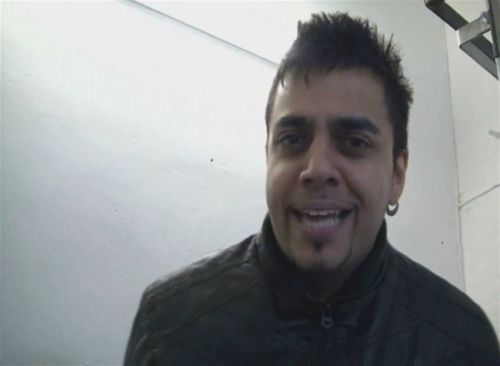 Jagwinder Singh Dhaliwal, better known by his stage name, Juggy D, (born 19 November 1981) is a British Indian singer from Southall, London, England. Juggy D has been performing since the age of 14. He made his breakthrough alongside Jay Sean. Juggy D has also appeared on numerous crossover singles with musicians such as Madonna, Ricky Martin, Mary J. Blige and Craig David. Juggy D has collaborated with Veronica Mehta and Rishi Rich in the Bollywood movie Hum Tum. He, Mehta, and Jay Sean also have guest appearances in the Hindi film Kyaa Kool Hai Hum. They sing the Jay Sean song "One Night," featuring added vocals from Veronica. He also is one of the first people to experiment with Bhangraton. Juggy D's debut album, Juggy D, was released in 2004 and became the first Punjabi language album to enter the UK national charts. A version of the song "Sohniye" from the album is also featured in the 2004 Bollywood film Shukriya: Till Death Do Us Apart. Juggy D collaborated with Bhangra group, DCS on the song "Oh Jaan Meri Yah", which can be found on DCS's album, Desi Culture Shock. He has also collaborated with Timbaland and made an unreleased track called "Cop That Shit." He has performed at South Florida's India Fest 07. In 2006, Juggy D, made a cameo appearance in the Britflick Cash and Curry playing a drug dealer named Jimmy.

Why Book Juggy D Through ArtiseBooking?