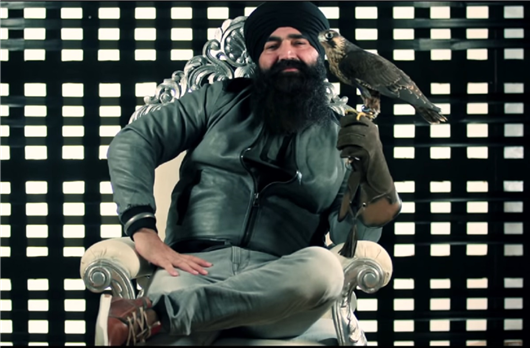 Makhan resides in Surrey in British Columbia. He was born in village Shankar,Nakodar. He is married and have two sons named Ekam Singh Takhar and Sajjan Singh Takhar. He was baptised into the Sikh faith in April 2013 and has committed his life to the Sikh religion. After this he has decided to sing Religious songs,

Film career
In 2012, Makhan made his film debut in film Pinky Moge Wali, with a cast including Gavie Chahal, Neeru Bajwa, and Geeta Zaildar. He is playing the role of 'Villain' in this film. He will follow this in the film Sajjan - The Real Friend, where he will play a lead role.Which is scheduled to release in January 2013.