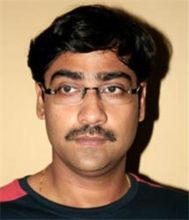 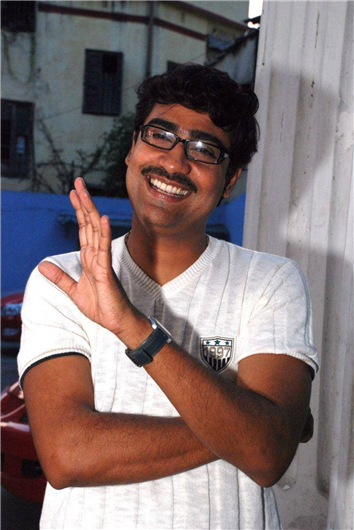 Kaushik Sen or Koushik Sen is a prominent Indian TV, Bengali film and Bengali theatre and stage actor. He is an accomplished actor both on stage and in film. He won the prestigious BFJA awards for best supporting actor for his performance in the Mrinal Sen directed film Aamar Bhuvan.

Why Book Kaushik Sen Through ArtiseBooking?