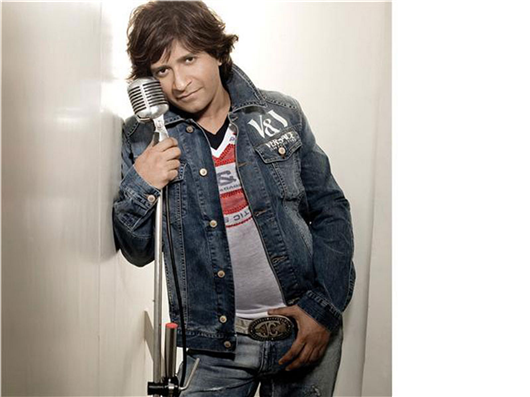 Born in Delhi to Malayali parents C. S. Nair and Kanakavalli, Krishnakumar Kunnath was brought up in New Delhi. KK sang 3,500 jingles before Bollywood break. An alumnus of Delhi's Mount St. Mary school. He appeared in "Josh Of India" song for the support of Indian Cricket Team during Cricket World Cup 1999. Following this, he released an album called Pal for which he received a Star Screen Award for the Best Solo Album.

Why Book KK Through ArtiseBooking?