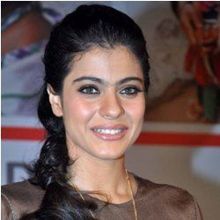 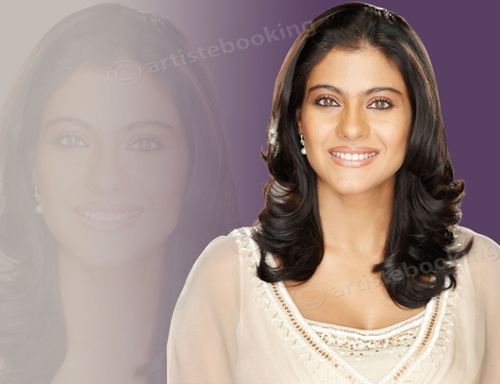 Kajol Devgan (born 5 August 1974), known mononymously as Kajol, is an Indian film actress. She has received six Filmfare Awards from eleven nominations, and along with her late aunt Nutan, holds the record for most Best Actress wins at Filmfare, with five. In 2011, the Government of India awarded her with the Padma Shri, the fourth highest civilian award of the country. Born to actress Tanuja and film director Shomu Mukherjee, Kajol made her acting debut with Bekhudi (1992) while still in school. She quit her studies to pursue acting, and had her first commercial success with the 1993 thriller Baazigar. She subsequently earned wide public recognition for playing leading roles in several blockbuster family dramas, including Dilwale Dulhaniya Le Jayenge (1995), Kuch Kuch Hota Hai (1998), and Kabhi Khushi Kabhie Gham... (2001). She earned critical appreciation for playing against type in the 1997 mystery film Gupt and the 1998 psychological thriller Dushman. Following a sabbatical from full-time acting in 2001, ajol returned to film with the 2006 romantic thriller, Fanaa. She continued working infrequently through the rest of the decade, and earned critical acclaim for her work in U Me Aur Hum (2008) and My Name Is Khan (2010). She, thus, established herself as one of India's most successful female actors. Kajol is a social activist and is noted for her work with widows and children, for which she received the Karmaveer Puraskaar in 2008. She has featured as a talent judge for Zee TV's reality show, Rock-N-Roll Family (2008) and holds a managerial position at Devgan Entertainment and Software. Kajol has been in a relationship with actor Ajay Devgan since 1995. In 1999, they married, and she gave birth to their daughter, Nysa, in 2003 and their son, Yug, in 2010.

Why Book Kajol Devgan Through ArtiseBooking?