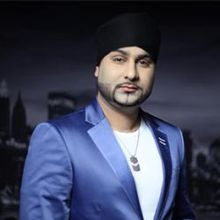 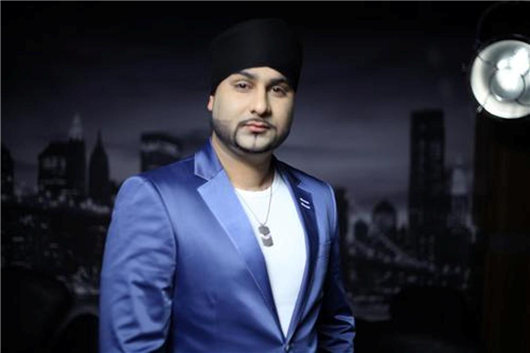 Kam Bhamra, from Handsworth in Birmingham, began singing in 1994, doing backing vocals for the Safri Boys.His first bhangra album, "The Golden Child" was released when he was 22.The follow up album "Goldrush" was released in 2003.Some of the popular tracks from his hit album Gold Rush.

Why Book Kam Bhamra Through ArtiseBooking?