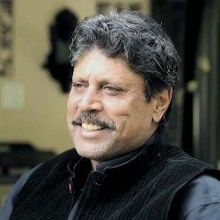 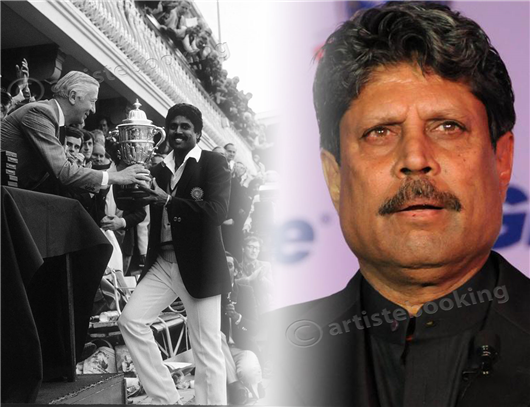 Kapil Dev Ramlal Nikhanj (born 6 January 1959), better known as Kapil Dev, is a former Indian cricketer. He captained the Indian cricket team which won the 1983 Cricket World Cup. Named by Wisden as the Indian Cricketer of the Century in 2002, Kapil Dev was also India's national cricket coach for 10 months between October 1999 and August 2000. Kapil was a right-arm pace bowler noted for his graceful action and potent outswinger, and was India's main strike bowler for most of his career.   Nicknamed The Haryana Hurricane, he represented the Haryana cricket team in domestic cricket. He retired in 1994, holding the world record for the most number of wickets taken in Test cricket. On 8 March 2010, Kapil Dev was inducted into the ICC Cricket Hall of Fame.

Why Book Kapil dev Through ArtiseBooking?