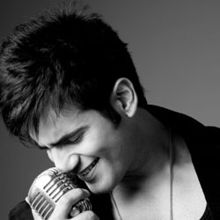 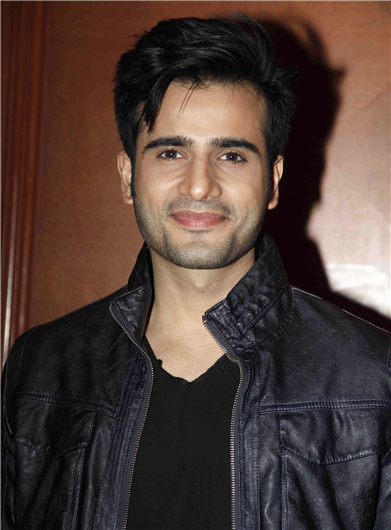 Karan Tacker is an Indian Television Actor and Host. He was born on 11 May, 1986 in Mumbai, Maharastra, India. He was raised up in Mumbai and acquired a Degree in Business Management before turning to Television. Karan made his debut in Entertainment Industry by the TV series Love Ne Mila Di Jodi before that he is worked as host.

Karan was born in Mumbai, Maharastra, India. Karan acquired degree in Business Manaagement. He is better known as Viren of Ek Hazaaron Main Meri Behana hai. He is also worked as Host, meann while Karan hosted the Star Sansaar on Star Plus. From there he started his career in Television Industry.

Karan made his entry in Entertainment Industry by hosting the show Star Sanaar. After that he appeared in Love Ne Mila Di Jodi airs on Star One, form where he got fame and name in Television that was successful series.

Karan also acheived awards for his work like New Talent Award for Style Icon of The Year (male) from the show Love Ne Milla Di Jodi(2010) and Lions Gold Awards for Most Promising Actor, from the serial Rang Badalti Odhani(2011).

Why Book Karan Tacker Through ArtiseBooking?