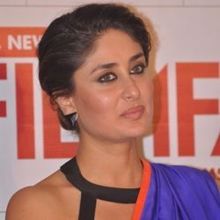 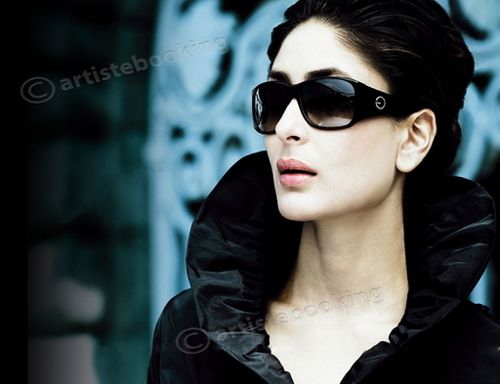 Kareena Kapoor was born on 21 September 1980), also known as Kareena Kapoor Khan is an Indian actress who appears in Bollywood films. She is the daughter of actors Randhir Kapoor and Babita, and the younger sister of actress Karisma Kapoor. Noted for playing a variety of characters in a range of film genres—from contemporary romantic dramas to comedies—Kapoor has received six Filmfare Awards, and has established herself as a leading actress of Hindi cinema. After making her acting debut in the 2000 war drama Refugee, Kapoor's early years in the film industry were successful; she received a Filmfare nomination for Asoka (2001) and appeared in the melodrama Kabhi Khushi Kabhie Gham... the same year, one of her biggest commercial successes to date. This was followed by a series of commercial failures and repetitive roles, which garnered her negative reviews. She portrayed a sex worker in Chameli (2004), the turning point in her career, and starred in the critically acclaimed films Dev (2004) and Omkara (2006). Kapoor played the lead female role in the romantic comedy Jab We Met (2007, which earned her the Filmfare Award for Best Actress) and the dramedy 3 Idiots (2009, the highest-grossing Bollywood film of all time).Married to actor Saif Ali Khan, Kapoor's off-screen life is the subject of widespread coverage in India. She is known in the Indian media for being publicly outspoken and assertive, and is recognised for her contributions to the film industry through her fashion style and film roles. In addition to film acting, Kapoor is a stage performer and has contributed as a co-author to three books: an autobiographical memoir, and two nutrition guides. She has also launched her own clothing line in association with the retail chain Globus.

Why Book Kareena Kapoor Through ArtiseBooking?