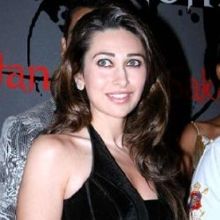 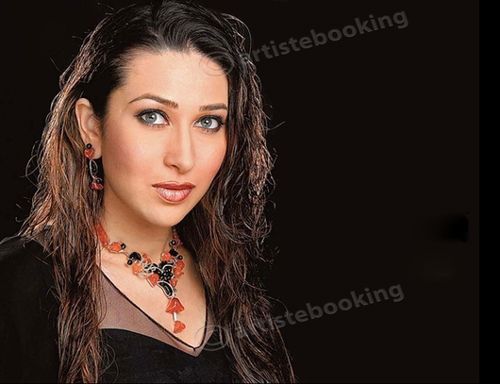 Karisma Kapoor (born on 25 June 1974), often informally referred to as Lolo, is an Indian actress appearing in Bollywood films. The daughter of actors Randhir Kapoor and Babita, Kapoor made her acting debut at the age of seventeen with Prem Qaidi in 1991. She subsequently featured in several commercially successful films such as Jigar (1992), Anari (1993), Raja Babu, Suhaag (1994), Coolie No. 1, Gopi Kishan (1995), Saajan Chale Sasural & Jeet (1996). In 1996, Kapoor earned her first Filmfare Award for Best Actress for Raja Hindustani, her biggest commercial success, and later received the National Film Award for Best Supporting Actress for her performance in the romantic drama Dil To Pagal Hai (1997). She went on to play the leading role in the critically acclaimed projects, Fiza (2000) and Zubeidaa (2001), for which she earned the Best Actress and Best Actress (Critics) trophies at the Filmfare ceremony. Having done so, Kapoor has established herself as one the leading actresses of Hindi cinema. During her career, Kapoor has received one National Film Award and four Filmfare Awards, among six nominations. In addition to acting in films, Kapoor has played the leading role in the television series, Karishma - The Miracles of Destiny (2003) and has also featured as a talent judge for the reality shows, Nach Baliye and Hans Baliye. Following a high-profile relationship with actor Abhishek Bachchan, Kapoor married Sunjay Kapur in 2003, and has two children. She subsequently took a sabbatical from acting after her marriage before featuring in Dangerous Ishhq (2012).

Why Book Karisma Kapoor Through ArtiseBooking?