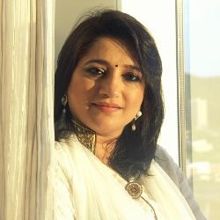 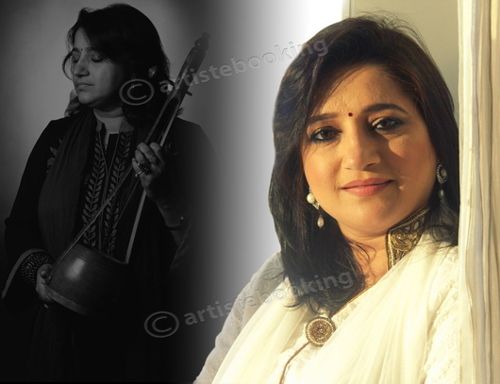 Kavita Seth (Iktara- Wake up Sid):Kavita Seth (born 1970) is an Indian singer, who is most known as a playback singer in Hindi cinema, as well as a performer of Ghazals and Sufi music, and has formed her musical group, Karwaan Group, a band of Sufi musicians. She won the Filmfare Award for Best Female Playback Singer in 2010 for her classical Sufi rendition "Gunja Sa Koi Iktara" for the film Wake Up Sid (2009), she also won the Star Screen Award for Best Female Playback for the same song, which was one of the biggest chartbusters in 2009

Why Book Kavita Seth Through ArtiseBooking?