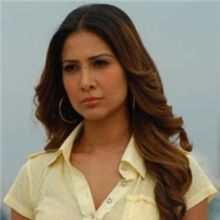 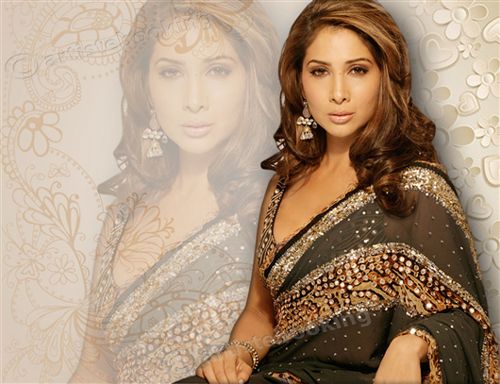 "Kim Michelle Sharma (born 21 January 1980) is a Bollywood actress and model. On a trip to Mumbai, she auditioned for Close-Up toothpaste and was selected. She then appeared in Sunsilk, Pepsi, Tata Safari, Ponds, Fair & Lovely, Clean-n-Clear and Liril advertisements. She is also the brand ambassador of Olay Movies in India. Sharma caught the eye of producer Aditya Chopra who signed her for his next directorial venture titled Mohabbatein. The film also marked the launch of other newcomers-Uday Chopra, Shamita Shetty and Preeti Jhangiani. Mohabbatein also starred superstars Amitabh Bachchan, Shah Rukh Khan and Aishwarya Rai Bachchan. It was a huge hit and started Kim's career in Bollywood."

Why Book Kim Sharma Through ArtiseBooking?