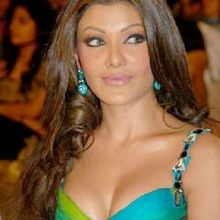 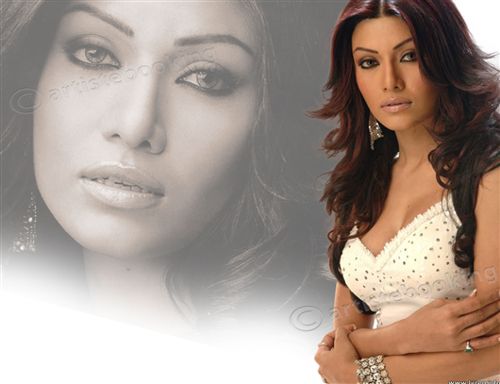 Koena mitra (Born 7 January 1984) is an Bollywood Actress and Former Supermodel who appears in Indian Bollywood Movies. She's a strong, confident girl with a mind of her own! she's accused of remaining in her shell...she says '' if u know what getting out of that shell entails...you'll be proud of me !!! Koena Mitra, the Bengali bombshell who hails from Kolkata is a lethal combination of beauty with brains. Despite being a major in psychology she knew that her svelte figure, her chiseled features and her striking beauty were perfect weapons to make a mark in the fashion industry. Coming to Mumbai in 2002 she took the city by storm conquering the stage and winning one of the biggest beauty pageants , not only being super model India but also super model world in 2003. Thereafter, there has been no looking back for her. Her dream of being on the silver screen fell in place after her special appearance in Road. It was ‘Musafir’ her first film where she completely stole the show , and she delivered hits like ‘Ek Khiladi Ek Haseena’, a film that had the critics talking about her and which won her great reviews. She followed it up with ‘Apna Sapna Money Money’ which became one of the most bankable movies on the box office and kept the cinema halls occupied for over 150 days. Anamika was her next and her performance was praised by all......On the personal front, in spite of having her parents in Kolkata and being by herself in Mumbai, she does not feel lonely as the spiritually inclined bong does have small conversations with God in her own way. Stepping out and partying late at night does not go down well with this beauty but she could simply be defined as the perfect host as her place is the ‘it’ spot for her friends to have a good time. She's a fitness enthusiast, she loves animals, infect she has 9 adorable dogs, dancing could well be defined as the breathing organs for the bong babe. She loves music, biking, video games , adventures , sports and shopping. This bengali beauty with her Indian face and an International body has left her mark all over. Thanks to her sheer determination and hard work nothing can stop her journey to fame and fortune. From here she has only one direction to go and that is to the top of the success ladder.

Why Book Koena Mitra Through ArtiseBooking?