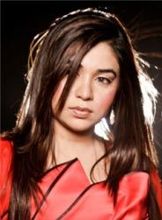 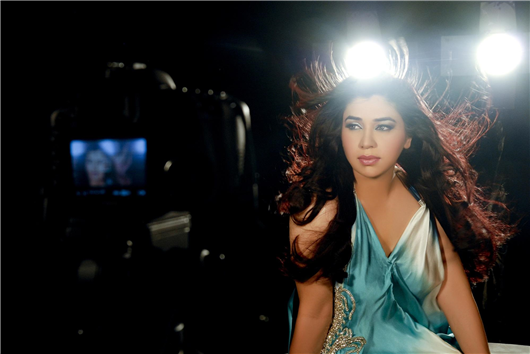 Komal Rizvi is a renowned  Pakistani television actress, singer, songwriter, and a television host. She is famous for her songs in Coke Studio

She started singing in the age of sixteen. She also sung songs on the Indian Channel V. She appeared as the first Pakistani VJ on the Indian turf. She has received National Award for best Female Vocalist.[2] She also sung in Coke Studio's season 4.[3] She has also sung female version of "Hum Hai Deewane Tere Deewane" song in an Indian television daily soap "Madhubala - Ek Junoon Ek Nasha" which airs on Colors.

She has acted in television drama series with the famous actors of Pakistan. Her some drama series on Hum TV are:

Why Book Komal Rizvi Through ArtiseBooking?