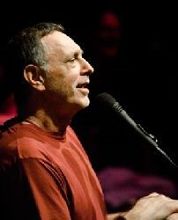 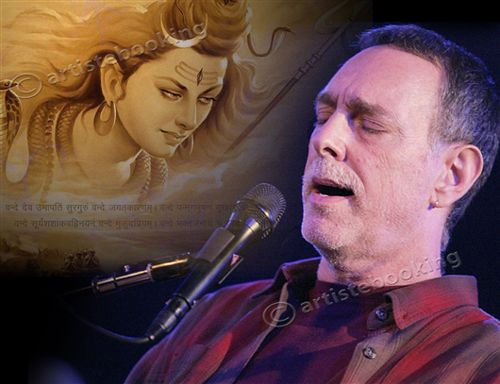 Krishna Das (born Jeffrey Kagel May 31, 1947) is a U.S. vocalist known for his performances of Indian devotional music called kirtan (chanting the names of God). With eight albums released since 1996, Das is perhaps the best known U.S. singer of kirtan-style music. Krishna Das has recorded numerous variations of Hanuman Chalisa, a 40 stanza Hindi devotional poem to Hanuman by Tulsidas (c.1600). In recent years, he has also performed and recorded the traditional gospel song, "Jesus is on the Mainline. Krishna Das's harmonium bears an image of Hanuman, and he generally wears red T-shirts when he performs (a coloring associated with Hanuman).

Why Book Krishna Das Through ArtiseBooking?