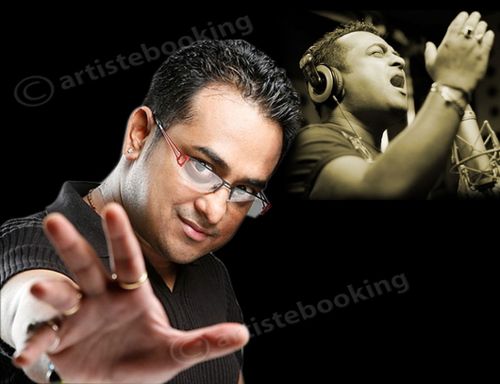 Krishna Beura is a playback singer who has sung songs in commercial Hindi and Oriya cinema Mostly known for his hit song "Maula Mere" from the film Chak De India, "Rabba" (Musafir) and "Soniyo from the Heart" (Raaz-2). He can sing in 22 languages including his mother tongue Oriya. Krishna Beura got his first break when he approached Sanjay Dutt. Sanjay not only liked his singing style but also gave him a chance to sing in four films: Rudraksh (song: "Ishq Khudai"), Rakht (song: "Sach Hai Sach Hai Yeh"), Musafir (song: "Rabba"), Deewaar(song: "Ali Ali") From then on his journey as a singer began in Bollywood.Since then he has sung various hit songs including the latest "Soniyo" (From the Heart) from movie Raaz - The Mystery Continues.

In 2010, Popular Indian rock band Bandish collaborated with him for their second self-titled album.