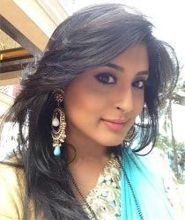 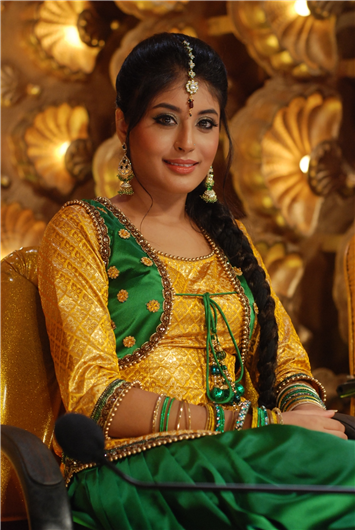 Kritika Kamra is an Indian Television Actress. She was born on 25 October, 1988 in Mumbai, Maharastra, India. She is well known for her popular roles in Kuch Toh Log Kahenge and Kitani Mohabbat Hai.

Kritika was born in Mumbai, Maharastra, India on 25 October, 1988. She was her graduation from NIFT. She left her graduation because of her show kitni Mohabbat Hai, Now she is doing her graduation in Arts in Mumbai. She has attracted millions of hearts with her innocent and sweet look and cute smile. In a very short span of time, she has become a big name for her tremendous acting skills. In Kritika's family, her father is a doctor and mother is also working. She got recognition for her role of Arohi in Kitni Mohabbat Hai. She was last seen playing the lead role of Dr. Nidhi in Kuch Toh Log Kahenge.

Kritika debut with the television series in 2007 as Tanya in Jersey No 10. But she become known when she was selected for the role of Arohi Sharma in Kitni Mohabbat Hai, that show was extremely popular. After the went off the season 1 Kitni Mohabat Hain, their another Sequal is also launched after some time and that was went off in 2011. She also appeared in "The Serial" on Channel V.

She has also done a role in the mini-series Ek Thhi Naayka for the promotion of film Ek Thi Daayan. Kritika is seen Anchoring for MTV India's show Webbed, Season 2. The show is based on Cyber Crimes.

Why Book Kritika Kamra Through ArtiseBooking?