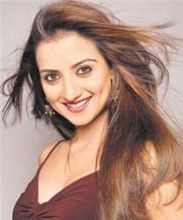 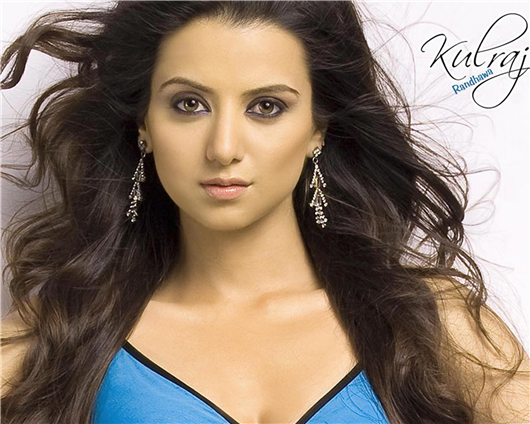 Kulraj Kaur Randhawa (born on 16 May 1983) is an Indian actress who shot to fame after her role as the bubbly “Kareena” in the popular TV series Kareena Kareena. Started her career as a model, and soon after landed the role of the lead protagonist in a show on Zee TV, Kareena Kareena. Her character was loved by people of all age groups, giving her instant recognition. In 2006 she acted with Jimmy Shergill in a Punjabi film Mannat that released on 6 October 2006. Randhawa acted in a film called Tera Mera Ki Rishta as Rajjo. Her latest released Bollywood movie is Yamla Pagla Deewana with Deol family (Dharmendra, Sunny Deol & Boby Deol).

Why Book Kulraj Randhawa Through ArtiseBooking?