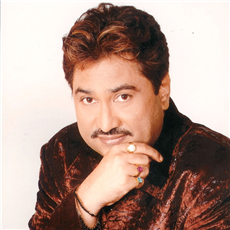 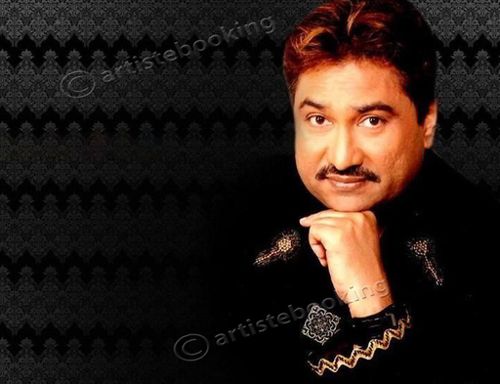 Kumar Sanu (born 20 October 1957 in Kolkata) is a leading Indian Bollywood playback singer. He was awarded the Filmfare Best Male Playback Award for five consecutive years. The Government of India honoured him with the Padma Shri in 2009 Along with Udit Narayan, he dominated hindi male playback singing in the 90's. Sanu started his play back career with a Bangladeshi movie Tin Kanya  directed by Shibli Sadiq in 1986.

For the 1990 film Aashiqui, music directors Nadeem-Shravan got Sanu to sing all but one of the songs. He won the first of his record five consecutive Filmfare Awards as Best Male Playback Singer. His next Filmfare Awards came for songs in the movies Saajan (1991), Deewana (1992), Baazigar (1993), and 1942: A Love Story (1994).

He has also created music for Indian films and also produced the Bollywood film, Utthaan. Currently Kumar Sanu team up with Rakesh Bhhatia and together they produced Hindi feature film based on the four street children of Mumbai. All four children are doing shoe- polish on railway platform in order to earn their daily bread and butter. Mithun Chakrabortyis acting in his movie as a lead role. Recently Kumar Sanu has sang for epic Bengali film Hason Raja, which directed by UK-based filmmaker Ruhul Amin.

Sanu was in the panel of judges on Sony TV for Waar Parriwar, a reality show based on the bringing together of a singing gharana (family of singers) and on Zee Bangla TV in a music reality show called Sa Re Ga Ma Pa - Vishwa Sera.

Why Book Kumar Sanu Through ArtiseBooking?