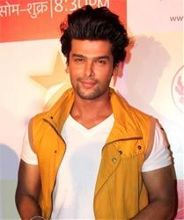 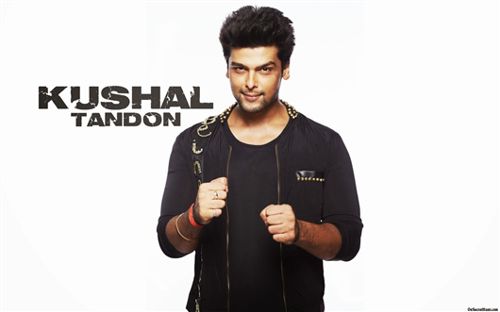 Kushal Tandon was born in Lucknow on 28 March, in a Family of Sandhya Tandon and Billu Tandon, his father running a business of transport and oil or his father is the president of the Transport Union in UP. Tandon completed her schooling from Sciindia Boarding School and then he completed her further studies from Delhi University, Hans Raj College. He has two Elder sisters Tina Bhushan and Bhavana Tandon Kapoor. He went to the United States to study in the New York Film Academy. After his return, he started his acting career with Star Plus's daily show Ek Hazaaron Mein Meri Behna Hai.

Kushal started his as an model. He starting modeling when he was 18-19 years old and he become a 1st runner up of Grasim India Contest. He has worked on many ads such as Sony, Ericsson, Skoda, Activa, Airtel, Dairy Milk, Eva Deodorant, Reid & Taylor, Kawasaki, Bajaj etc. He is also worked with Amitabh Bachchan in a ad of Reid & Taylor and Vimals.

Television heartthrob Kushal Tandon was seen in Bigg Boss 7. He was one of the much talked about celebrity in the show. Kushal was in the talks for his love life with Gauhar Khan and fight with Tanisha Mukherjee. He was also scolded by the host Salman Khan for his behaviour in the house.

Why Book Kushal Tandon Through ArtiseBooking?