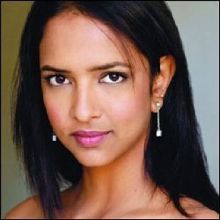 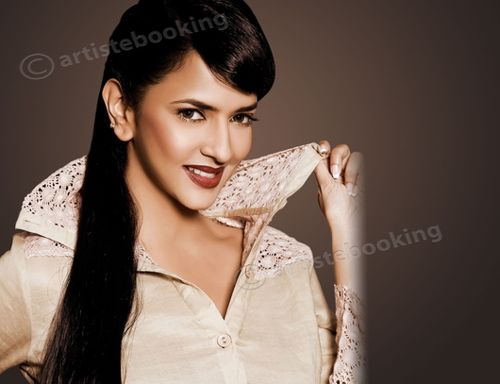 Lakshmi Prasanna Manchu is an Indian film actress, singer, model, producer and a television host. She is the only daughter of actor Mohan Babu and Vidya Devi. She has graduated with a Bachelors in Theater from Oklahoma City University. She has acted in the American Television series Las Vegas and Desperate Housewives. She has also appeared in commercials for Toyota, AARP and Chevrolet. In 2006, she acted, directed, and produced Perfect Lives, a short film that was showcased at the Wilshire Fine Arts Theater as part of the La Femme Film Festival in Los Angeles. Lakshmi became known through her role in the American television series Las Vegas, where she played the role of Sarasvati Kumar, the love interest of James Lesure. The show gave her the chance to work with many stars, such as James Caan and Sylvestor Stallone, to name a few. In Tamil film she was debut in Kadal (2013) as Christian Village Belle.Her frst marriage with Narayana was a love marriage. She was about 18-20yrs at that time. Narayana was a Hindhu Kamma from Gannavaram, Krishna (d.t). As soon as after marriage they left to US . Later they got divorced.

Why Book Lakshmi Manchu Through ArtiseBooking?