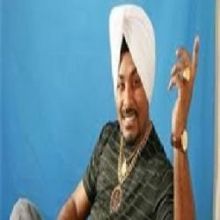 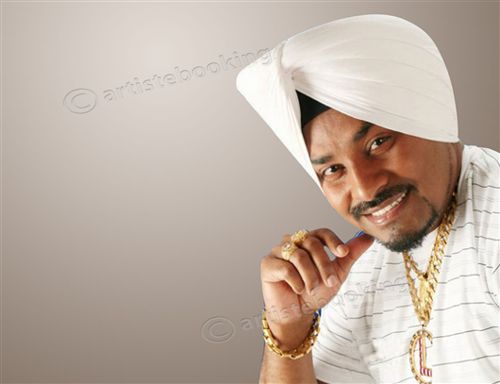 His first album with them was released in Summer 2006 and contained tracks produced by Jeeti, Kam Frantik and Aman Hayer. Lehmber Hussainpuri is a Punjabi singer who found fame initially through his collaborations with various DJ’s and producer, the most notable of which was Dr. Zeus. Lehmber first came to the attention of the Bhangra fans through Mukhtar Sahota on a track called Sohni Lagdi. However Lehmber’s first real big hit came when he joined forces with Bhangra producer Dr Zeus. The first album they created together was Unda The Influence which was a resounding success and proved popular with both the traditionalist Punjabi fans and the modern pop fans. Many of the tracks off the album went on to become best sellers such as Aah Ni Kuriye and Mele Vich Jatt. The release of the song DesiRock by Swami saw Lehmber’s star rise significantly. The track became an international hit and established him as an artist to Bhangra fans the world over. However there was trouble brewing closer to home. Up until now, he and Dr Zeus had enjoyed a successful partnership making music, however that was all about to change after a argument over an album. A disgruntled Lehmber went off to a rival record company and released many of the tracks he’d been working on with Dr. Zeus without consulting him. After his actions the original record company sacked him however he was quickly signed up by Serious Records. He has gone on to create a host of successful records including some compilation albums, collaborations with top name DJ’s and also a track with the first lady of Bhangra, Miss Pooja.