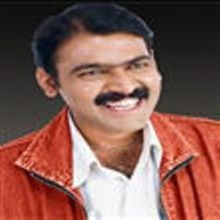 Makarand Madhukar Anaspure is an Indian actor. He is popular on television and has acted in several Marathi movies in his career. He is mainly known for his comedy and intelligent roles in Marathi cinema. He has also played a cameo for one episode in the Hindi serial "Tu Tu Main Main" as an Umpire along with co-stars - Bharat Jadhav (Pachadlela fame) and Arun kadam (Pran Jaaye Par Shaan Na Jaaye).

Why Book Makarand Madhukar Through ArtiseBooking?