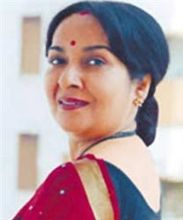 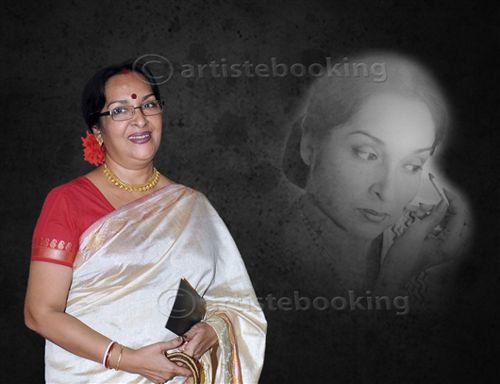 Mamata Shankar (born 7 January 1955) is an actress in the Bengali language film industry of India. She has acted in films by renowned film directors including, Satyajit Ray, Mrinal Sen, Rituparno Ghosh, Buddhadev Dasgupta and Gautam Ghosh. In addition to being an actress, she is a dancer and choreographer.

Why Book Mamata Shankar Through ArtiseBooking?