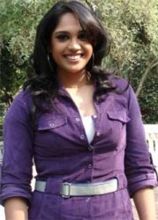 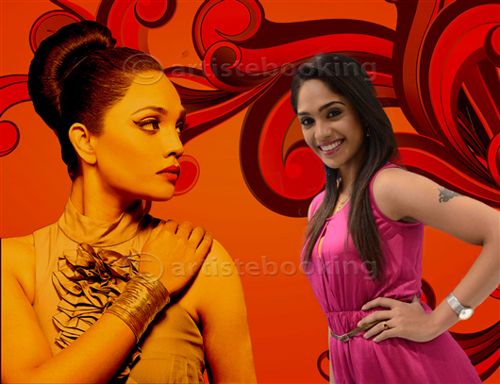 Mumtaz Sorcar is an Indian film actress. She is the youngest daughter of magician PC Sorcar Junior and Jayashree Devi. Mumtaz started her career with a music video for singer Mehreen from Bangladesh . She first appeared in the short film Bhorai: The Maladies of Dawn directed by Subhrajit Mitra produced by NIBS

Why Book Mumtaz Sorcar Through ArtiseBooking?