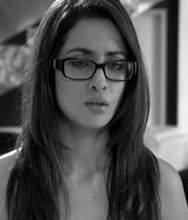 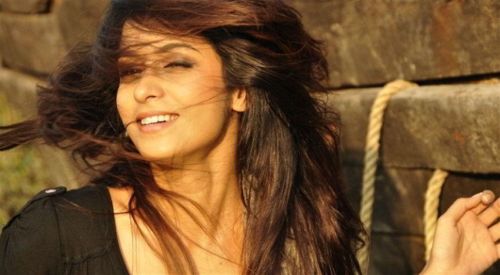 Madhura Naik is an Indian actress, model, and singer, who has appeared starred in television shows such as Pyaar Kii Ye Ek Kahaani and Hum Ne Li Hai- Shapath. Naik began her career as a model which led to the music video "umar bhar" by Shael Oswal. She wa

Why Book Madhura Naik Through ArtiseBooking?