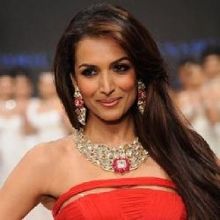 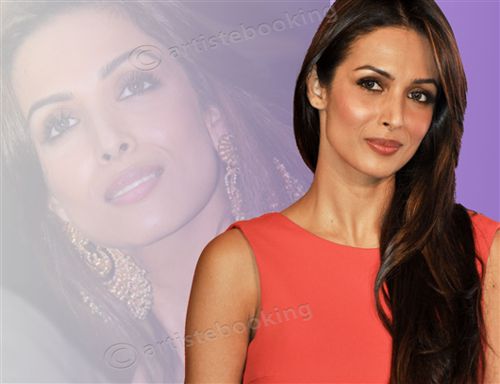 Malaika Arora Khan, known as Malaika Arora before her marriage, is an Indian actress, dancer, model, VJ, and television presenter. She is one of India's top item girls. She is most famous for her dancing in the songs "Chaiyya Chaiyya" (1998) and "Munni Badnaam Hui" (2010). She turned film producer in 2008, with her husband, Arbaaz Khan. Their company Arbaaz Khan Productions released its first film, Dabangg, in 2010. she appeared in many advertisements as well as cameos for song and item numbers in Bollywood films such as "Chaiyya Chaiyya" in the film Dil Se... In 2010, she featured in the superhit item song "Munni Badnaam Hui" in the film Dabangg, which was produced by her husband Arbaaz Khan.On 12 March 2011, she led a successful world record attempt in Melbourne, Australia, as part of the Bollywood and Beyond film festival. 1235 participants performed a choreographed dance to "Munni Badnaam" with Malaika leading them from the stage. She was the Taiwan Excellence celebrity endorser in 2012.[9] She endorsed Dabur's 30-plus.She states that she never wanted to do acting. Malaika performed live alongside Atif Aslam, Shaan and Bipasha Basu for the first time in series of concerts at LG Arena Birmingham.