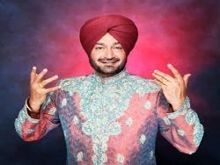 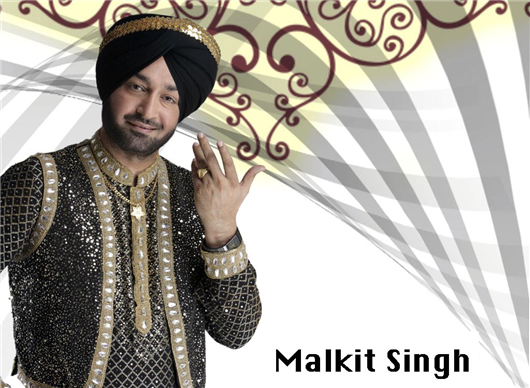 Malkit Singh (born Malkit Singh Boparai) MBE born in 1962 in village Hussainpur, Jalandhar, and raised inNakodar, Jalandhar, Punjab. He is a famous foreign based Punjabi bhangra singer. Malkit Singh has become the first Punjabi singer to be honoured by Queen Elizabeth II at Buckingham Palace in London with the award of Member of the Most Excellent Order of the British Empire. He is most famous for the songs "Gur Nalo Ishq Mita", "Tootak Tootak Tootiyan", "Kurri Garam Jayee", "Dekh li vilyait", as well as recently, "Chal Hun," and "Jind Mahi" from the blockbuster Bend It Like Beckham film soundtrack.His most recent release "21st chapter" (2006) featured the hugely popular and classic "Jago Aaya". Singh and his backup band Golden Star have toured in 27 countries.

Why Book Malkit Singh Through ArtiseBooking?