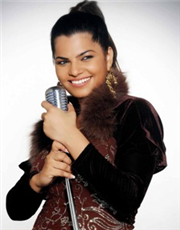 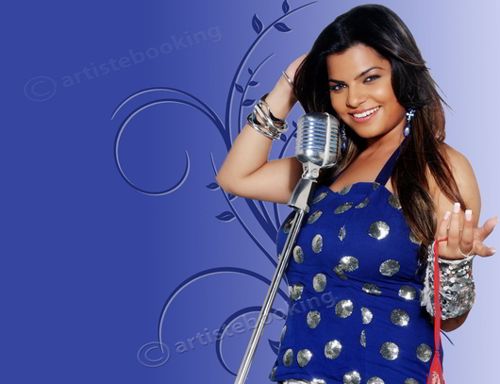 Mamta Sharma is an Indian playback singer. known for song Munni Badnaam Hui from Dabangg. The song was super hit and fetched her several awards and nominations, including a Filmfare award for Best Playback Singer (Female). Before singing for Bollywood,Bengali, she lent her voice to many Bhojpuri albums. She was spotted by music director Lalit Pandit who got her first break in super hit movie, Dabangg, with the item song, Munni Badnaam Hui. She started singing in other Indian languages as well. She also has sung the super hit song Kevvu Keka in the Telugu remake of Dabangg, Gabbar Singh. She also made special apperance in Dabangg 2.

Why Book Mamta Sharma Through ArtiseBooking?