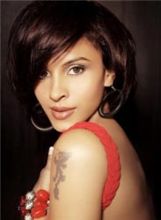 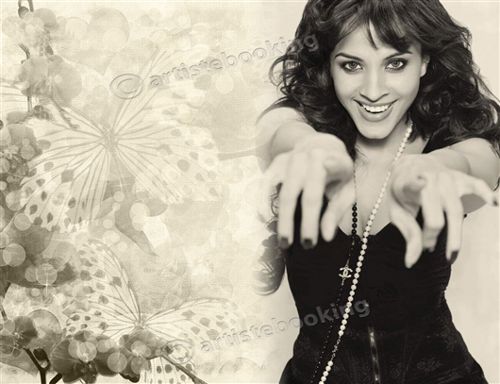 Singer and emcee Manasi Scott, who is graduating into movies with Sanjay Gupta's Acid Factory, says the casting couch is a big reality in Bollywood. In fact, she admits that even she has received cheap proposals, that too in the presence of her husband Craig.

Manasi has composed and sung a song 'Khatti Meethi' for the film. She has also done a music video for the same number.

"Being married and having a child has been a road block for my career but I have never ever regretted my decisions. I have worked hard and today I have got an entry into films. I thank the changing mindset of Bollywood and audiences for this. I'm looking to do a lot of item numbers. I'm also looking to do some acting,"as Manasi says

Why Book Manasi Scott Through ArtiseBooking?