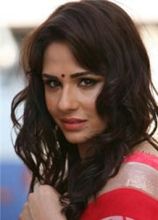 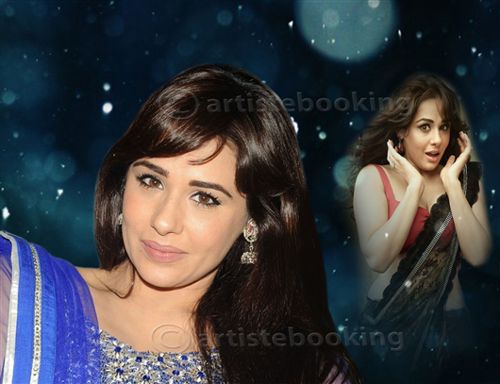 Mandy Takhar is a British Indian model and actress, who predominantly appears in Punjabi films. She grew up dreaming of becoming a Bollywood actress. In 2006 she left the UK to work as a model and actor in the Indian film industry. She moved to Mumbai and did a few TV commercials and two south Indian films. Then, she landed the role opposite Punjabi singer Babbu Mann in the 2010 film, Ekam - Son of Soil. Two years after that, she was offered Gippy Grewal's film, Mirza - The Untold Story.

Why Book Mandy Takhar Through ArtiseBooking?