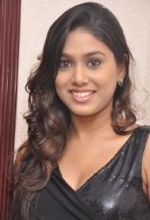 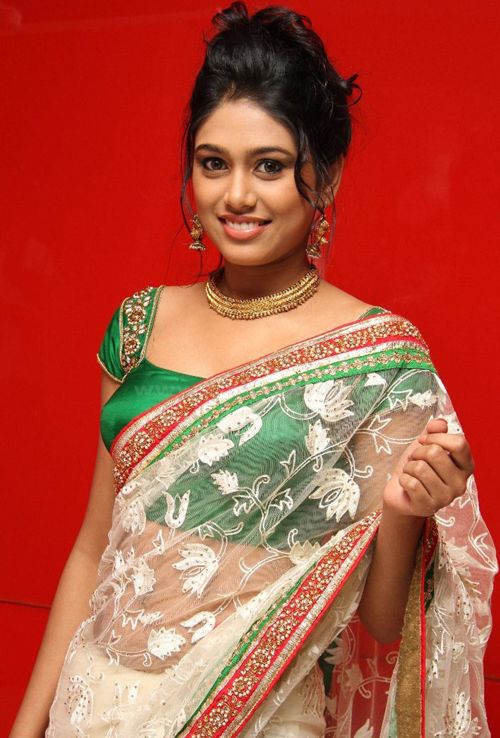 Manisha Yadav is an Indian film actress and model who mainly works in the Tamil film industries. She is best known for her lead role as "Aarthi" Plus Two student in the 2012 Tamil film Vazhakku Enn 18/9. is first introduced her to the Tamil and Telugu audience as an actress. Manisha Yadav was born in Bangalore, Karnataka, India and was working as a model. She debuted in the film industry through the Tamil film Vazhakku Enn 18/9, which was directed by Balaji Sakthivel. She acted in Tuneega Tuneega, a Telugu film, alongside Sumanth Ashwin, son of this film’s director M. S. Raju. She has completed Suseenthiran's Aadhalal Kadhal Seiveer, which released in August 2013.

Why Book Manisha Yadav Through ArtiseBooking?