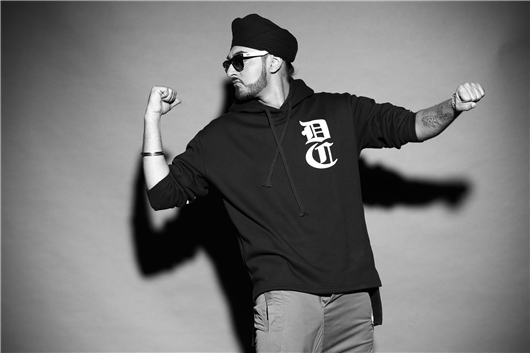 Manjeet Singh Ral (born 24 January 1985 in Bradford, England), better known by his stage-name Manj Musik, is an Indian singer, songwriterand music producer. He was the former lead vocalist and music composer for the Punjabi music group RDB which he formed with his two brothers, Surjeet Singh and Kuljeet Ral in 1997.

He later split from the group, and went on to produce solo singles. He has also begun to produce music in Bollywood, and has worked with established actors such as Saif Ali Khan, Shahrukh Khan and Akshay Kumar amongst others.

Why Book Manj Musik Through ArtiseBooking?