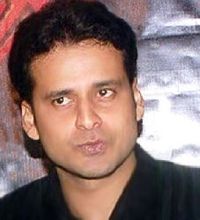 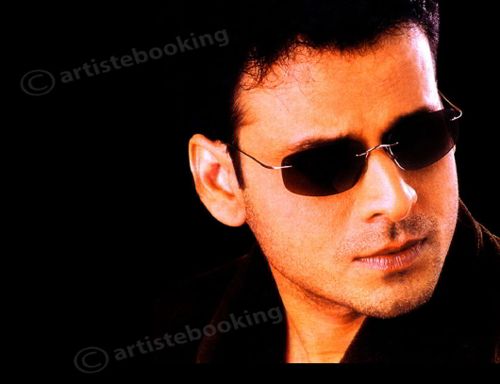 Manoj Bajpai also credited as Manoj Bajpayee, is an Indian film actor, known for playing off beat and unconventional roles, predominantly in Bollywood and few Telugu films. Manoj Bajpai was born in a small village of Bihar on border of Nepal called Belwa near town Narkatiaganj in Bettiah West Champaran, Biharon 23 April 1969. He completed his basic education from K R (Khrist Raja) High school Bettiah. He then went to Ramjas College where he studied history for graduation. After being rejected four times at the National School of Drama, he did theatre with Barry John at Barry's Drama School.Bajpai worked as a teacher at Salaam Balak Trust in Delhi. Bajpai also appeared in a small role as a cop in Dastak (1996) where he shared screen space with Mukul Dev and Sushmita Sen. He appeared in several small roles in films like Droh Kaal (1994), and Bandit Queen (1994), before getting his big break in the 1998 crime film Satya directed by Ram Gopal Varma. His performance as Bhiku Mhatre won him several awards, as he portrayed the hotheaded and compassionate sides of this gangster. Another film where he played a dark character was Rakeysh Omprakash Mehra's film Aks in 2001, for which again he won many awards. His work was also appreciated in films like Daud: Fun on the Run (1997), Shool (1999), Dil Pe Mat Le Yaar (2000), Zubeidaa (2001), Road (2002), Pinjar (2003), which earned him the National Film Award, Veer Zaara (2004), Raajneeti (2010) and Gangs of Wasseypur (2012).

Why Book Manoj Bajpai Through ArtiseBooking?