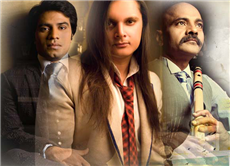 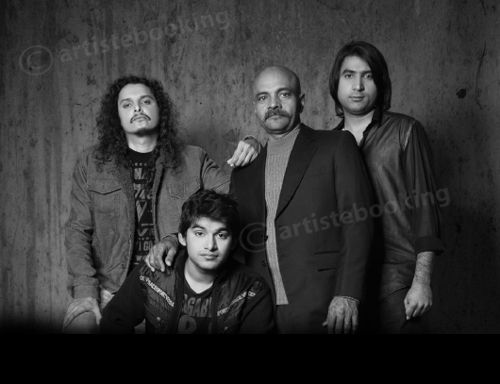 The band members have roots in different genres, including jazz, classical music, soul music, and sufi rock, the combination of each member has created a sound which has earned them fans from a variety of quarters Hasan is the lead songwriter and has been noted for having a special style mixing classical music with metal techniques.

Despite being signed to both EMI and Sadaf Stereo, the band have their own record label, MHB Music, which they use to launch some independent releases and their albums.