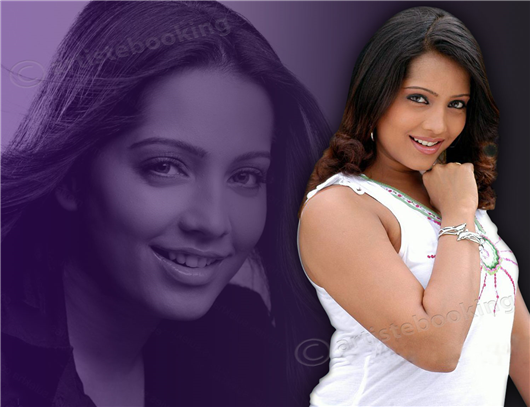 Meghna Naidu is an Indian actress and dancer born on 23 April 1969 . Her father Ethiraj works for Air India and was a tennis coach and her mother Purnima, a half-Bengali, was a school teacher. She has one younger sister, Sona. She told that she requested her mother to quit her job and accompany her to shooting locations, after her sister who used to travel with her got a job abroad. She grew up in Mumbai, Maharashtra, and considers herself "more of a Mumbaiite". She studied at Bhavan's College, Andheri, Mumbai, and graduated with a B.Com degree. She has learnt classical bharatanatyam dance for seven years. She stated that she also was coaching tennis in the US for 4 years. Her first major appearance was in the music video for UMI10's "Kaliyon Ka Chaman" (2000), an official remix of Lata Mangeshkar's 1981 song "Thoda Resham Lagta Hai" (in turn, the 2002 song "Addictive" by Truth Hurts was inspired by the remix). She also featured in Saru Maini's video Dil De Diya Tha (Sutta Mix), before eventually working in Indian films. She made her Bollywood debut with the B-grade film Hawas (2004), which dealt with extramarital affair. It was followed by lead roles in Classic Dance of Love (2005), which featured her as a dancer, and Rain: The Terror Within... (2005), in which she played a blind author. In Mashooka, she essayed a character with negative shades. She also participated in the television shows Fear Factor - Khatron Ke Khiladi and Dancing Queen.

Why Book Meghna Naidu Through ArtiseBooking?