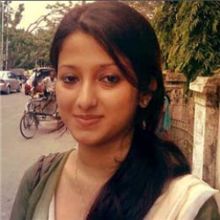 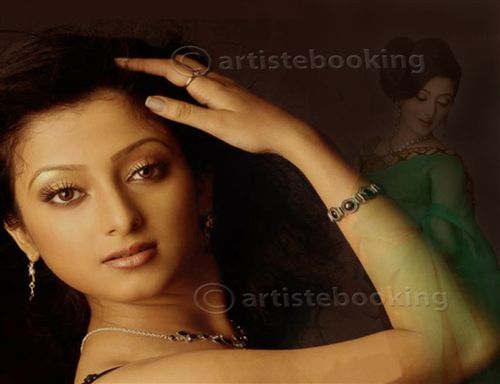 Meghranjani is a new young talanted Assamese Actress.Her debut VCD was Lakhimi which received great appreciation.After that there was no looking back for the Young Actress.She got many good Assamese projects and also the most reputed Assamese Bihu VCD Jaanmoni 2010 (Vol-ii).She also acted in the Bihu VCD Purnima-2010 along with Utpal Das on her opposite.She is also anchoring a show for Ne-HiFi presently.Meghranjani is also a great Kathak dancer and many people came to know about this talent at Rabindra Bhawan on August 16,2009.The cultural evening, Kathak Sandhya, came alive on August 16 as 18-year-old Meghranjani Medhi presented a series of Kathak and other classical dance items with exceptional ease and effortlessness.She was one among list of persons selected for award of Scholarships Under the scheme of “SCHOLARSHIP TO YOUNG ARTISTS IN DIFFERENT CULTURAL FIELDS” - 2008-09 under the fied "Dance and Music" and "Kathak Dance" as her sub-field .She has also done many Advertisements like Edu-fest.She is only 19 years old and has a long way to go in her career.May God bless her.Please join this page and discuss about her upcoming works and events