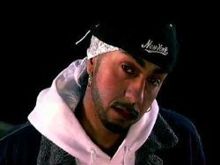 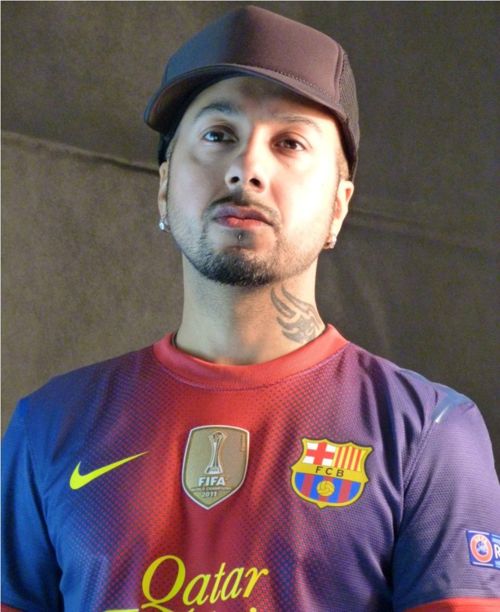 One of the brightest names in the world of Bhangra music, he took UK & India by storm in 2004 and became one of the most popular commercial young Punjabi artists in the world of Asian/Indian music. Mehso has worked with many producers in the Punjabi music industry and delivered worldwide smash hits. Producers such as Edward J Nixon, Majic Palmer, RDB, 2Dark, Kam Frantic, Aman Hayer, Tom Lowry, Khiza and many others have collaborated and worked with Mehso to create music for the fans worldwide