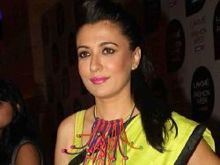 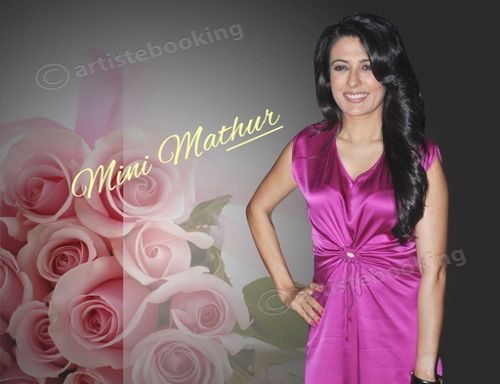 Mini Mathur is an Indian actress and television personality. She was a host on Zee TV in 1993. Later a video jockey on MTV India and hosted a couple of shows for the channel. She is also a co-host of the Indian reality singing contest Indian Idol. Mini Mathur currently hosts Bombay Blush, a culture show on India that airs on BBC in the UK, and Indian Idol 6 in India. She resides in Mumbai with her husband Kabir Khan, son Vivian and a daughter Sanya. She is currently hosting a sports quiz show on Doordarshan named, Sports ka Superstar. She holds a degree in Business Management from Institute of Management Technology, Ghaziabad, India.

Why Book Mini Mathur Through ArtiseBooking?