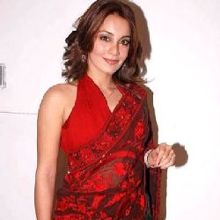 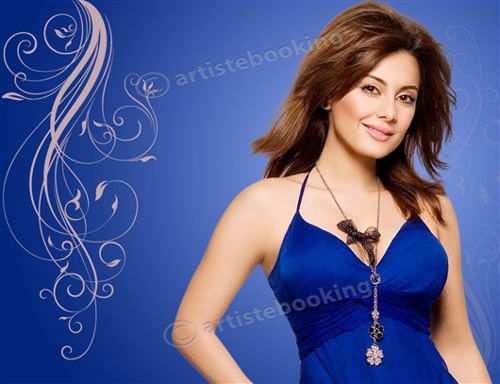 Minisha Lamba was born in the New Delhi-based Punjabi speaking Sikh family consisting of her dad Kewal, mom Manju, and brother Karan on 18 Janunary,1985. She had not really decided to act in films, her goal was to become a Journalist, but she loved modeling and was fortunate enough to be selected to model for Cadbury. Clearly her intent was to complete her education, concentrate on an academic career and do some modeling on the side. She was successful in completing her schooling from Chennai, Tamil Nadu, as well as from Srinagar's Army School, and then majored in English with Honors in 2004 from Delhi University affiliate Miranda House. She got her first break unexpectedly, when she was auditioning for a Cadbury commercial in Delhi. Bollywood Director, Shoojit Sircar, approached her and signed her to to act "Yahaan (2005)'. She has subsequently changed her first name to Minissha. Since the movie was successful in launching her career as an actress, she re-located to Mumbai and has starred in over a dozen movies. Some of the more popular ones include: Corporate, Heyy Babyy, Bachna Ae Haseeno, and Well Done Abba.

Why Book Minissha Lamba Through ArtiseBooking?