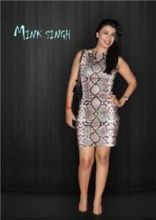 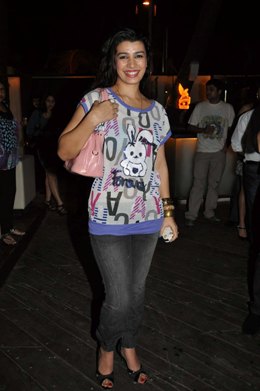 Mink Brar (born Mink Singh; 4 November 1980) is a German-Indian model, actress and producer. Mink is known for her work in Bollywood films and on Indian television shows.

Mink was born on 4 November, 1980 in Frankfurt, Germany to Punjabi parents who migrated from India to Germany. About her name, Mink says, "It's a very unique name. Mink is an animal that loves water and freedom, and is known for it's precious fur." She was raised in Germany. Mink wanted to be a magistrate as a child. She got her education from Germany and completed a Bachelor's degree. She has a brother named Punnu, who is three years older.

Why Book Mink Brar Through ArtiseBooking?