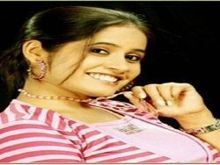 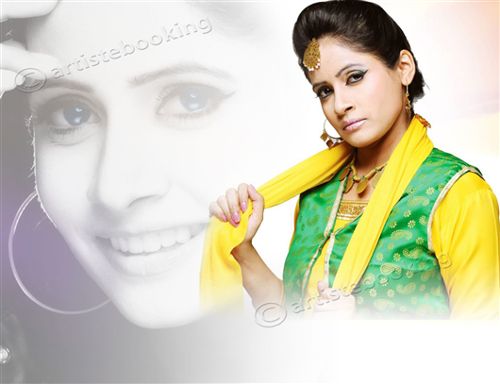 Miss Pooja was born 4 December, 1980 as Gurinder Kaur Kainth is a Indian professional singer. Before she embarked on her professional singing career, she received a Master's degree in music and worked as a music teacher in Patel Public School in Rajpura, India. She chose Miss Pooja as her professional name because "Pooja" was her childhood nickname. She is widely regarded as having revived Punjabi duet songs. During the late 1980s to the early 21st century, Punjabi duet songs were often given second place by DJs. However, Miss Pooja's duets often get played at the top of the party. She has become the largest-selling female bhangra artist in India and overseas. A partial reason for her success is the rapid increase in the number of songs that she continues to record. She has released duets with more than 70 different male singers. Miss Pooja started her career with Darshan Khella and released the album Jaan to Piyari. It was released in January 2006. Since then, she has recorded duets with other artists on over 3,000 songs and has released over 350 albums. From 2007 until now, she has toured Canada, United States, India, Europe, and Australia performing live concerts. In 2009, her first solo album was Romantic Jatt. In 2010, her first two films were Panjaban and "Channa Sachi Muchi". In 2012, she shot a music video for the song "Shona Shona" in Hong Kong from her third solo album called Jattitude that was released on the same year. In 2013, her third film was "Pooja Kiven Aa". sIn 2006, Miss Pooja debuted with her first duet song "Jaan Ton Piyari". In 2009, her debut solo album was "Romantic Jatt" and the music video of her song "Do Nain" from that album was shot in Toronto, Canada. In 2010, her first two films were "Panjaban" and "Channa Sachi Muchi". In 2012, the music video of her song "Shona Shona" from her third solo album "Jattitude" was shot in Hong Kong and she also made a debut in the Bollywood Industry with the song "Second Hand Jawani" from the film "Cocktail". In 2013, her third film was "Pooja Kiven Aa" and fourth film was "Ishq Garaari". As of 2013, she has recorded over 3000 songs, released over 300 music albums (including religious music albums), shot over 800 music videos and acted in five Punjabi films. She has traveled across India, North America, Europe, Middle East and Australia for live concerts. With the great success, she continues to sing, act, travel and perform.

Why Book Miss Pooja Through ArtiseBooking?