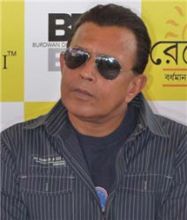 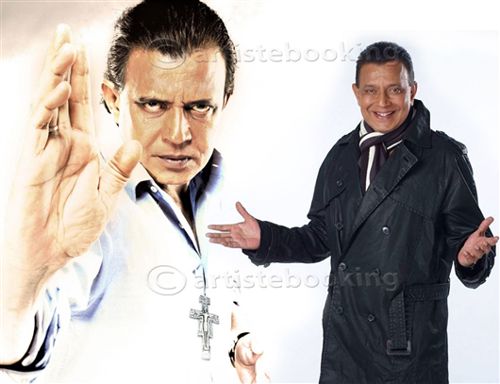 Mithun Chakraborty (pronounced: Mi?hun Chôkroborti), born as Gouranga Chakraborty (on June 16, 1950) is an Indian film actor, social, and entrepreneur, who has won three National Film Awards. He made his acting debut with the arthouse drama Mrigayaa (1976), for which he won his first National Film Award for Best Actor.Chakraborty is regarded as one of the greatest and most influential actors in the history of Indian cinema

Why Book Mithun Chakraborty Through ArtiseBooking?