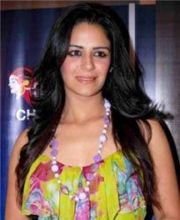 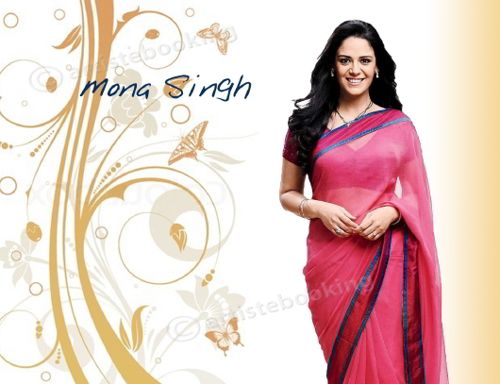 Mona Singh (born October 8, 1979) is an Indian model and television actress, known for playing the leading role in Jassi Jaissi Koi Nahin and winning many celebrity reality shows. She also appeared in a key role in 3 Idiots. Singh played the side role in the popular television serial, Jassi Jaisi Koi Nahi. In 2006, she was the wiinner of the show Jhalak Dikhhla Jaa on Sony Entertainment Television. She announced to make movies sometime in the future. one of them with Bobby Pushkarna. In November 2006, she also participated in an AIDS Event. In March 2007, she signed an exclusive contract with Sony Entertainment Television to be the brand ambassador for the channel for 13 months. In June 2006, she was expected to leave on a world tour with a number of other actors, to perform songs. Her next show on TV was Extreme Makeover. She hosted Jhalak Dikhhla Jaa 4 on Sony and Extra Shots on Set Max. She has also been ambassador for various brands.[7] She is the host of Entertainment Ke Liye Kuch Bhi Karega in 2011 on Sony Entertainment Television. She is currently acting in a new show Kya Huaa Tera Vaada as Mona as the female protagonist.

Why Book Mona Singh Through ArtiseBooking?