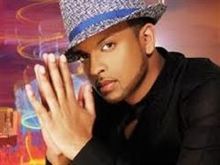 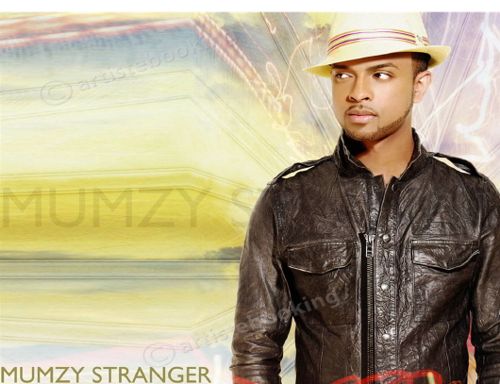 Muhammad Mumith Ahmed (born 18 January 1984), better known by his stage name Mumzy Stranger, is an English MC, singer-songwriter and record producer. He made his mainstream recording debut in the summer of 2009 with his debut single "One More Dance", which topped the UK Asian Charts, as did the follow-up singles, "Showgirl" and "Fly With Me". He is the first artist of Bangladeshi descent to have entered the mainstream music industry and is one of the latest prospect of British-Asian R&B artist in Britain. Ahmed was one of three finalists in BBC Asian Network’s Unsung competition in 2005 with his song “Jump Up,” after a friend of his sent in Stranger’s demo tape, which caught the attention of Rishi Rich, a Bhangra-fusion producer who was also one of the judges for the competition. Two years later, as a graduate from the University of Westminster, achieving a BA (Hons) in Business Information Technology, Ahmed finally went into the studio with Rishi Rich. With the help of Rishi Rich, he released his promo single, “Let's Party” in 2007, which Rich produced along with a next single, “Stranger.”[citation needed] He performed in the UK at the Royal Festival Hall in South Bank, London and at the 2008 Baishakhi Mela, a concert of Bangladeshi musicians.[citation needed] He also performed at the award show for the UK Asian Music Awards in 2008. Ahmed’s debut single “One More Dance” was produced by Rishi Rich and was released in July 2009. The single was set to be titled "One More Chance" but was later changed to “One More Dance,” according to Rishi Rich. It fail to reach the mainstream charts but topped the UK Asian Charts on its debut.[10][11] His second single, "Showgirl," was released in August 2. Mumzy is heard on two tracks on The Streets of Bollywood 3, a remix album by Rishi Rich, Hunterz and Kami K, mainly focusing on bringing Indian and urban music together.

Why Book Mumzy Through ArtiseBooking?