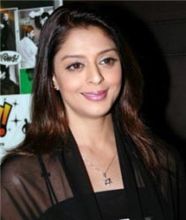 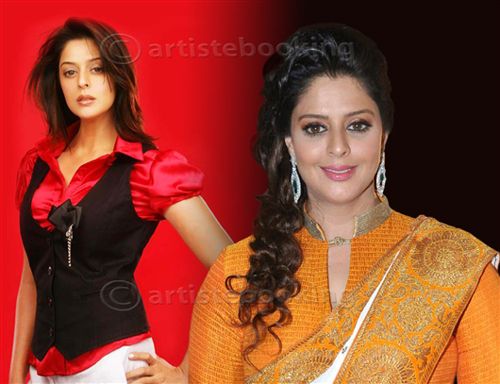 Nandita Morarji, better known as Nagma, (born 25 December 1974) is an Indian Actress. She is better known for her roles in Telugu and Tamil movies like Killer, Gharana Mogudu, Kadhalan, Baashha and many others.Born of a Muslim mother and a Hindu father, and on Christmas, she began her acting career in Bollywood and acted in a few of the biggest Bollywood movies but shifted down south before returning to Mumbai and continuing films in other languages. Nagma has acted in a broad range of India's languages: Hindi, Telugu, Tamil, Malayalam, Kannada, Bengali, Bhojpuri, Punjabi, and now Marathi.

Why Book NAGMA Through ArtiseBooking?