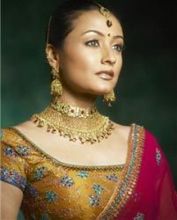 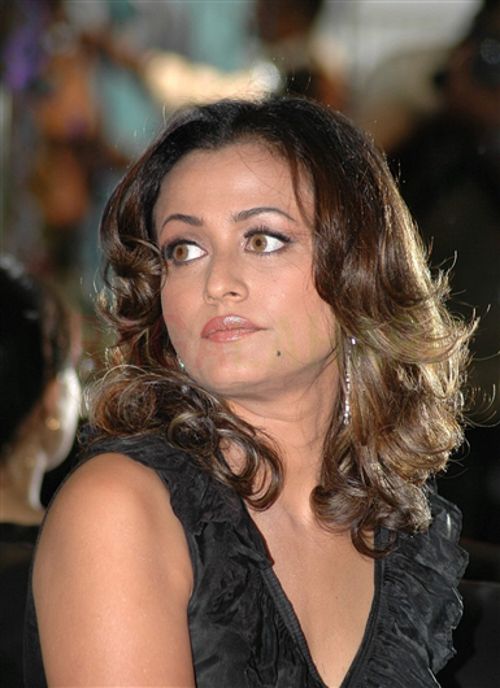 Namrata Shirodkar (born 22 January 1972 in Mumbai, India) is a former model and Indian film actress, known for her works in Bollywood and Telugu cinema. She was awarded the Femina Miss India in 1993. Namrata Shirodkar was born in a moderate Maharashtrian family of Goan origin. She used to live in Khar, a suburb in Mumbai. Her elder sister is the actress Shilpa Shirodkar. She is the granddaughter of famous Marathi actress Meenakshi Shirodkar, who starred in Brahmachari (1938), and stunned the audience by wearing a swimsuit. She married Tollywood actor Mahesh Babu Ghattamaneni on 10 February 2005. Namrata worked as a model, and was crowned Miss India in the year 1993. She represented India in the Miss Universe pageant and came in fifth place. The same year, she also represented India in the Miss Asia Pacific contest and was chosen first runner-up.

Why Book Namrata Shirodkar Through ArtiseBooking?