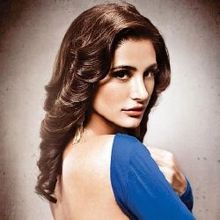 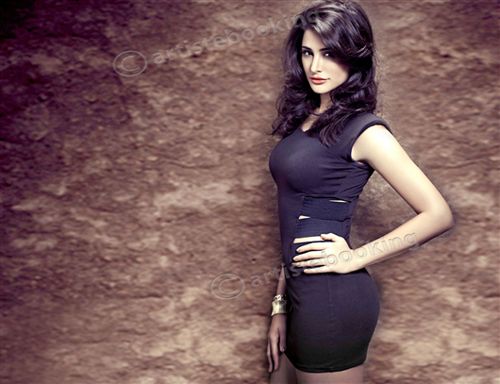 Nargis Fakhri is an American fashion model and actress. She has appeared on America's Next Top Model and made her acting debut with the 2011 Bollywood film Rockstar. Fakhri was born on 18 Janunary,1985 in Queens, New York to a Czech mother and a Pakistani father. Her parents divorced each other when she was barely six or seven years old. When asked about her father's homeland, she revealed that she has never visited Pakistan. Fakhri appeared on America's Next Top Model Cycles 2 and 3 in 2004. She posed for the 2009 Kingfisher Swimsuit Calendar. In 2011, she made her feature film debut in the Bollywood film, Rockstar, alongside Ranbir Kapoor which was released on November 11, 2011. Fakhri is currently signed on for a three film contract with Akshay Kumar's Hari Om Productions. Nargis sits on the Board of Advisors for the MindShare Ventures Group, a New York City-based company that dwells in several business areas, including fashion, tech, healthcare, commodities, real estate,and entertainment. Nargis was invited to the Board in 2013 by Founder & Chairman, Ali Naqvi. She advises on Hollywood and Bollywood entertainment related business.

Why Book Nargis Fakhri Through ArtiseBooking?