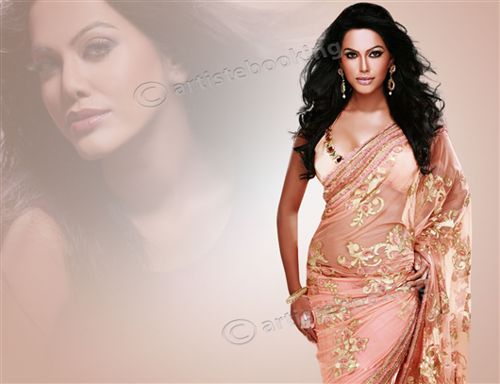 Natasha Suri is an Indian beauty pageant winner from Mumbai. In 2006 she won the prestigious Femina Miss India World title and placed in the top 15 semifinals in the Miss World contest. Suri places in the 'Top Models' bracket in India. In the Miss World 2006 contest, Suri placed 3rd in both the "Beach Beauty" competition and "Miss Designer Gown" award. In Miss India 2006, she won the "Miss Beautiful Smile" and "Miss Personality" categories. She has also won the Navy Queen, Miss Maharashtra, and Get Gorgeous-I (National supermodel hunt). Suri is a now a popular TV Host too. She first hosted the TV show Cell Guru on NDTV India and a luxury and lifestyle show Velvet. She then hosted the successful show Big Switch in season -3 with ace film director Rohit Shetty. She hosted another successful reality show SuperStud on Bindass, with Ashmit Patel. She hosts her own style and fashion based show Style Police on UTV Bindass. "Live Out Loud" a show for the youth, she hosts on TV too.

Why Book Natasha Suri Through ArtiseBooking?