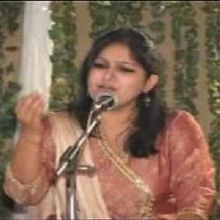 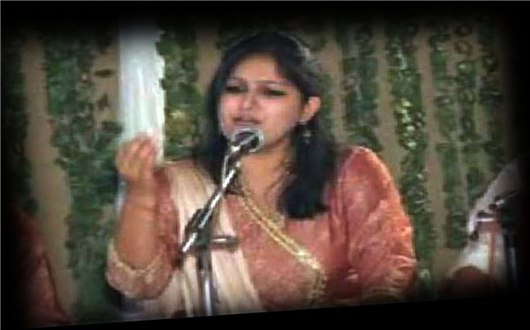 The Sufi jugalbandi duo Roohani Sisters comprises of two members Jagriti Luthra & Neeta Pandey, both young & equally talented sufi singers. The duo, who began giving public performances some two years back, will be seeing together at the forthcoming arts festival called Delhi International Art Festival, beginning December 3, 2010 in Delhi. Evocative and full of energy—these words best describe the magic of the Roohani Sisters. The duo, Jagriti Luthra and Neeta Pandey are young, eager to evolve and aspire for good trained voices. In today's instant gratification world, desiring for a voice so well trained is a rarity as well.  These girls sing in all possible styles of Sufiana Kalam such as prarthana, romantic or Thumri affording them immense variety. As they are young themselves and with a focus on youth, they have inadvertently made Sufi music contemporary.

Why Book Neeta Pandey Through ArtiseBooking?